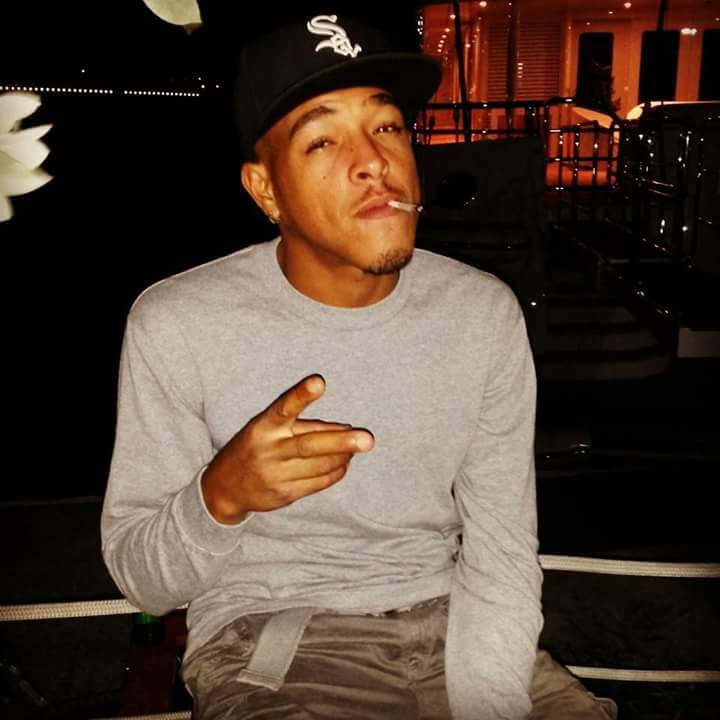 PHILIPSBURG:--- The body of Chris Peterson was found on Tuesday morning in his home on Amarylis Road Sauders. Police Spokesman Ricardo Henson confirmed that the body of a male was found and that the police doctor ruled the death as natural causes.
SMN News learned that the dead man is well known to police.