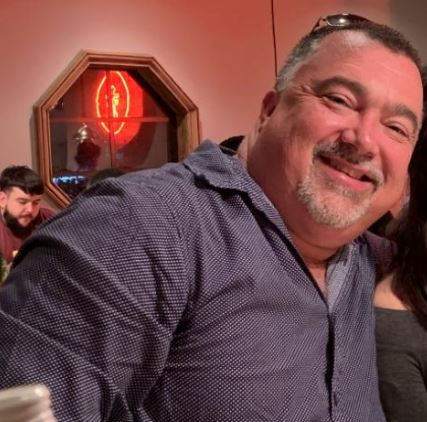 PHILIPSBURG:--- Detectives arrested and searched the homes of Alex Dijkhoffz, his employee Sharon Filico and Nicole Halley.
So far the Prosecutors Office or TBO has not released any information on the arrest that took place on Wednesday night.
Dijkhoffz was the former Chairman of the Supervisory Board of Directors of the Princess Juliana International Airport (PJIAE)

SMN News has been reliably informed that Dijkhoffz and Filico and Halley have been arrested in the Mitte Investigation while the spokesperson for the Prosecutors Office has not sent out any press release or can be reached for confirmation SMN News learned that the three suspects were detained Wednesday night and it has to do with the Mitte investigation.

TBO team had arrested the now dismissed Chief Operations Officer of PJIAE Michel Hyman and Rene Guichard in October 2021. Both suspects have been released but lost their jobs since they were arrested and not charged in the ongoing investigation.

Three were arrested, and houses and businesses were searched in Mitte Investigation.

On the night of Wednesday, 11 May 2022, and Thursday, May 12, 2022, the Recherche Samenwerkingsteam (RST) arrested three people and conducted searches at three houses and at the addresses of two businesses on Sint Maarten under the supervision of the investigating magistrate.
The arrests of J.A.D., S.B.F., and N.M.B.H. and the searches are related to an extensive investigation codenamed “Mitte” and is focused on fraud related to clean-up and repair works carried out at Princess Juliana International Airport after Hurricane Irma. In November 2021, two other suspects were arrested in the Mitte investigation.
J.A.D. was arrested for bribery and money laundering; S.B.F. for bribery, forgery, money laundering, and N.M.B.H. for money laundering.
The “Mitte” investigation is executed by the RST under the leadership of the Anti-Corruption Taskforce TBO of the Attorney-General’s Office of Curacao, Sint Maarten, Bonaire, Sint Eustatius, and Saba.
TBO focuses on a specialized approach to combat corruption and subversive crime. The team conducts criminal investigations with a financial-economic component and involves Politically Exposed Persons (PEP), civil servants, state-owned companies, facilitators, or organizations in the collective sector. In addition to corruption, this cross-border crime often consists of serious forms of tax fraud and money laundering.