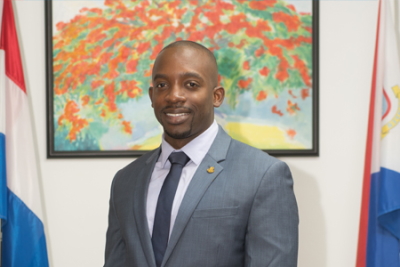 PHILIPSBURG:--- Minister of Finance Ardwell Irion announced at the Council of Ministers press briefing that he has taken note of the articles on June 2nd and June 5th, 2022 on the use of the official exchange rate by businesses, and the Ministry is not in agreement with the suggestion for a business to unilaterally decide on the exchange rate between the Antillean Guilder and the dollar of the United States of America.