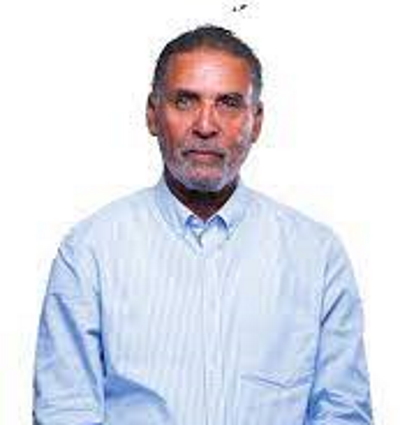 MARIGOT:--- Voters on St. Martin and St. Barthelemy sent a clear message to the former president of the Collectivity of Saint Martin Daniel Gibbs and his suppliant when they voted massively for the Frantz Gumbs and Melisa Lake ticket.
Of the 24.6% of the voters that cast their votes on Saturday Frantz Gumbs and Melisa Lake received 3,921 (67.21% ) votes. While the Gibbs and Greaux ticket received 1913 ( 32.79%) of the votes cast.

The participation in the second round of the legislative elections was higher than in the first round. Some 816 additional people mobilized across the entire constituency. In total, 6034 people went to vote.

If in Saint-Barth, the participation rate did not increase between the two rounds (+0.47 point) to rise to 18.73% on Saturday with 994 voters, or 25 more than in the first round, in Saint-Martin, the mobilization was greater. The participation rate rose by 4.09 points to reach 26.17%. 5,040 people went to vote on Saturday, 791 more than in the first round.