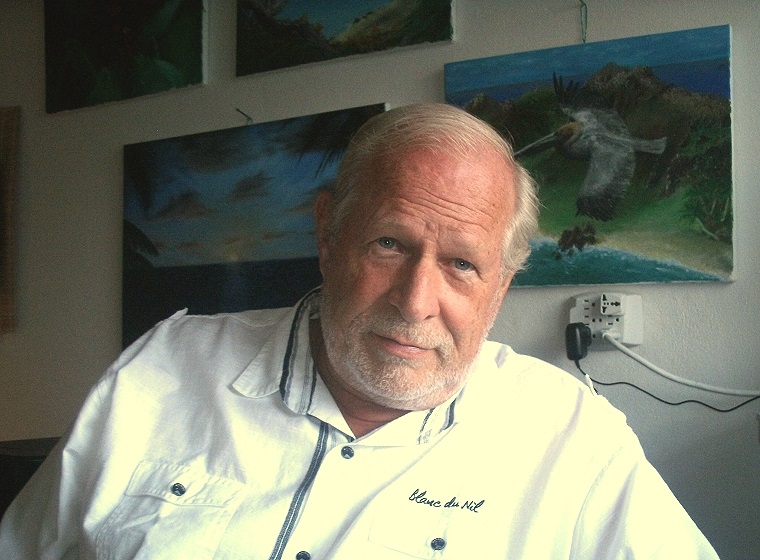 I couldn’t believe it when I saw it. I had to it read again. Then I looked at his picture and gave it another inspection. Almost everyone knows the portrait that I’m referring to. Actually, a considerate number of people carry his picture in their wallet. It’s on the foremost currency in the world. Everyone knows his name. In the USA he is probably the most respected man in history- I’m talking about George Washington. You may be curious what he said. “An army of asses led by a lion is better than an army of lions led by an ass.” It made me run to the bathroom mirror to examine what I may look like and as I flashed my teeth and growled. I looked like the lion in the Wizzard of Oz but I felt reassured. It made me curious though to see what else George has said. Take this one: “Ninety-nine percent of the failures come from people who have the habit of making excuses.”

Giving an excuse is giving a reason that explains why one does not do something that one should do. Excuses are tools of the incompetent, and those who specialize in them seldom go far. We all do it sometime or other. However, when it becomes a habit, it will become part of one’s profile. Would you like to have an employee who always gives excuses? A spouse or partner who does? What about a boss who always comes up with excuses? Here is some straight talk: the habit of making excuses, even to oneself, makes one a level lower than others in a group. But there is hope! Never underestimate your power to change yourself. Every action is a choice and if you can correct your mind you can go from someone who had excuse habits to a totally higher level person.

Time is no excuse!
Don’t you ever allow time to be the reason that you don’t fulfill your destiny and what you are here to do! It’s important to stand still for a moment and evaluate what you are doing and thinking and whether it’s for real. Time is a “White Man’s” disease! That is according to an account by Tuiavii Agaese, believed to be a Samoan tribal chief in the 20ies who observed the habits of the Papalagi (White Man). The originality of the story was a bit controversial at the time, but the wisdom is still something to consider:

“ The Papalagi doesn’t have time!
I have never understood this other than it being a severe disease. ‘The time is avoiding me!’ – ‘The time is running away like a stallion!’ – ‘Give me just a little more time’. Those are the complaints of white men. I say this could be a kind of disease; assumed, the white man likes to do something, his heart is longing to be in the sun(shine) or to sail with the canoe at the river or to make love with his girlfriend, this way he will spoil the appetite for it, clinging to the thought: no time remains to be happy. Yet the time is there, but he doesn't see it no matter how he is trying. He mentions a thousand things taking time, feeling resentment and complaining about the job he doesn't like, that doesn't give joy, to which no one is forcing him the way he is doing himself.

There are Papelagi, asserting they never have time. They are running around headless, like from the devil possessed, and wherever they come, create havoc and uproar, because they have lost their time. This mania is a horrible condition, a disease no medicine man can cure, contagious to many and driving them into misery. As every Papalagi is possessed for fear of his time, he also knows exactly, and not only every man but also every woman and child, how many sun- and moon risings have passed since he saw the great light for the first time. Yes, this is playing such a serious role, that it is celebrated in certain, equal distances with flowers and big eating parties. How often did I notice, how one was thinking to have to be ashamed of me, when asking, how old I am, and I laughed and said, I don't know. ‘You have to know how old you are’. I remained silent and thought, it's better I don't know. How old, means how many moons have I been living. This counting and figuring out is full of dangers, because it has been discovered, how many moons the life of most people will be. Now everyone is watching carefully, and when quite a number of moons have been passing by, he will say: ‘Now I'll have to die soon’. He doesn't enjoy anymore and will die soon.”

Money is not an excuse either
Ideas, knowledge, experience, etc. are intangibles that have tremendous value. You may have something to cash in. You actually have it, but you need to find a way to make touchable coinage out of it. Mind you that money is only a tool. Imagine if one had only had furs to trade and someone else would like to have some of those but he only had fish to pay with in return and the trader is allergic for fish. What to do? Some native caveman may have had a brilliant idea for a neutral trading tool so that anyone could sell what he wanted or buy what he wanted. And that is all that money is, no more. A mechanism for trading. You don’t have furs and you don’t have fish; you have expertise and skill. Try to figure out a way to market it and don’t mope around. “Objection denied” as the judge would say in court when a defender tries to make a case with an excuse that he in his heart he himself doesn’t even believe in. That is what all try to do when coming up with excuses: “Trying to get away with it!”

Are you ready for a change in your life?
Did you ever have a dream or an idea that excited you or even gave you goose pumps? Why do you think sometimes you have these thoughts? You feel joy and enthusiasm, you love the emotion. It means something! Do you agree with me that if you feel pain it is a signal that comes from your brain to alert you that there is something wrong? Joy is a similar alert from the brain that signals that something good is happening. If you have pain, you may take steps to stop it. What about if you feel joy and enthusiasm? You should take steps to let it continue! No buts, ifs and whys! You are alerted to the fact that there is a potential inside you to create or achieve something. That potential is your unused power, inner strength, and inner capabilities that live in your subconscious. It is maybe the greatest asset that you have to become who or what you want to be. Let me ask you a straight question: if you waste the most valuable asset that you have, isn’t that plain stupidity? It is squandering your life away. You need to focus on unlocking the potential you possess inside you, instead of focusing on distractions that may cause you to give up your dream. If you have the will and the desire to make your dream or vision a reality, then everything else is just a matter figuring out the logistics.