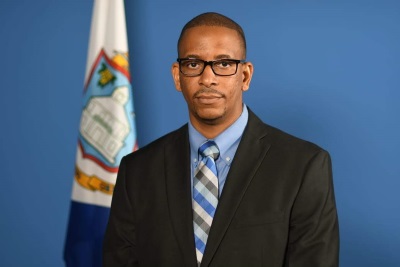 PHILIPSBURG:--- Following up on its press release of September 19 2019, the Inspectorate of Tourism, Economic Affairs, Transport and Telecommunications (Inspectorate TEATT) issues a reminder to driving schools, instructors and their students that the 30 day invitation for the driving students to have an orientation of the computer-based theory test is fast coming to an end as the deadline is October 14, 2019.

Inspectorate TEATT would like to stress again that the invitation to the driving schools, instructors and their students is an invaluable opportunity for them to familiarize themselves with the modern system and experience for themselves the improvements rather than read or hear about it from others.

“It also allows the department to get honest feedback from test-takers about the system. Your driving school/driving instructor must register you to take the practice test by contacting the department for a test date and time.

“Candidates must present a valid form of ID and proof of having an appointment to take an exam when presenting themselves for the practice theory test. Thus far, no students have been registered by driving schools or instructors at the department for the orientation,” Inspectorate TEATT said on Tuesday.

Lastly, Inspectorate TEATT would like to remind those driving instructors who have expressed their concerns about the system to document them. In the Inspectorates press release of September 16th, the former requested that the aforementioned form a committee and collectively provide their feedback in writing to the department by October 14, 2019.

“After your feedback is reviewed, a meeting will be held with you to discuss it. The department will then issue a documented response to you. You can submit this collective feedback in hard copy at Juancho Yrausquin Boulevard #6 during office hours or via email to This email address is being protected from spambots. You need JavaScript enabled to view it.,” Inspectorate TEATT concludes.