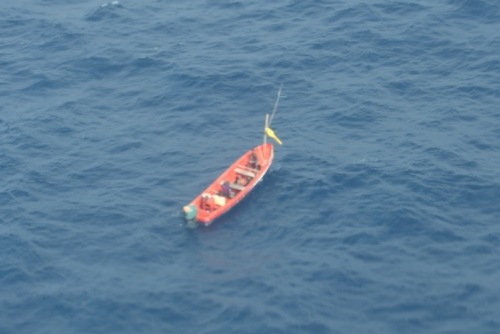 The MRCC Fort de France is the Search & Rescue Center for the Eastern Caribbean Area, under which the Dutch islands of St. Martin, St. Eustatius, and Saba fall in case of search & rescue activities at sea.