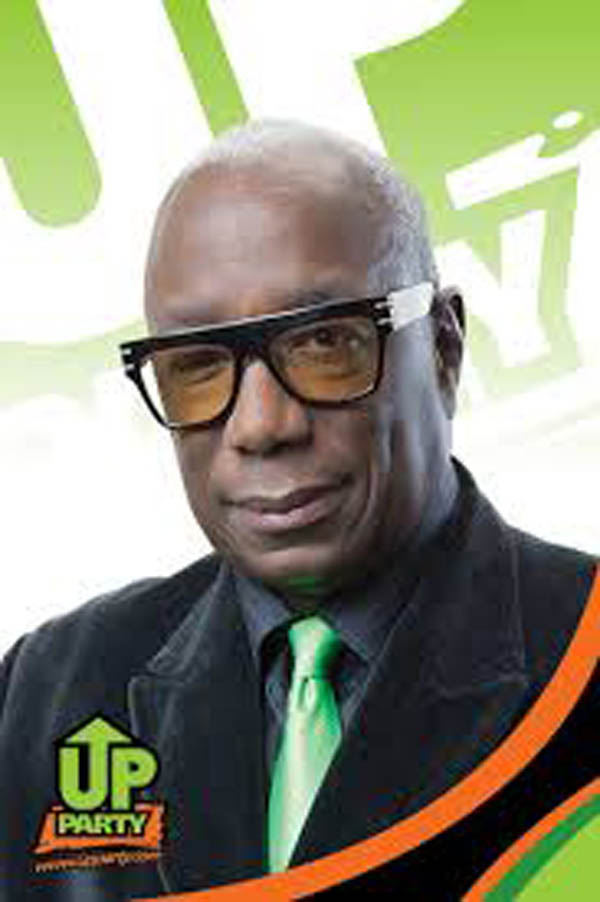 UPP Leader bit off more than he could chew --- political pundits.

PHILIPSBURG:--- With the political shambles within the United Peoples Party several persons such as Minister of TEATT Claret Connor and UPP candidate Julian Rollocks do not know what tomorrow will bring for them. Currently, several persons within the community especially those that were on the UPP slate are monitoring the current developments closely especially trying to figure out how the current coalition will deal with Minister Claret Conner who will have to leave his Ministry for MP Leona Marlin- Romeo. Some of the UPP candidate and supporters said they want to see if Minister Claret Conner with resign from his post or if the UPP leader and his cronies will bring a motion of non-confidence against him in order for him to get out of the Ministry. While many are focusing on the next move the UPP is going to make one other person that does not know his fate is UPP candidate Julian Rollocks who managed to seal an agreement with the Minister of TEATT Claret Conner to market the island abroad. Even though the agreement is in place the final documentation is not yet ready and one still have to wonder if the price is right and if the Governor of St. Maarten will sign the Landsbesluit when it reached his desk. Not to mention the last Landsbesluit that was sent to the Governor for Rollocks was rejected by Governor Eugene Holiday because the project was not placed on bid. This time the Minister of TEATT worked a bit smarter by making the price much lower.
SMN News contacted Julian Rollocks for a comment on the agreement he has with the Minister of TEATT Claret Connor, Rollocks said at this current moment he is not able to make any statements since he himself does not know what his future holds. Rollocks further stated that in a week time he think he will have more information and will be able to make a statement.
Several political pundits said that the leader of the United Peoples Party Theodore Heyliger bit off more than he could chew when he got several persons that were supposed to be sitting on the opposition benches to form the current coalition.