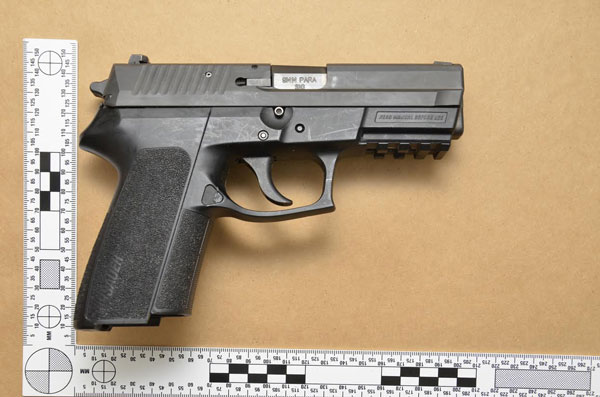 PHILIPSBURG:--- Four men were arrested and are presently in custody for further investigation in connection with drugs and fire arm charges. The arrest took place on Thursday February 18th at approximately 12.00 p.m. during a general control by the Multi Disciplinary team on the Union road in the vicinity of the border.
A private vehicle with the French license plate 0129 AAC was stopped by the officers for control when the officers smelled the strong odor of marihuana coming from the inside of the car. A search of the vehicle followed at which time two plastic bags each containing a considerable amount of compressed marihuana was found and confiscated for further investigation. All four suspects namely K.A.L. (33), G.A.L. (25), T.V.W. (19) and D.B.R. (15) were arrested on the spot and taken to the Philipsburg Police Station. 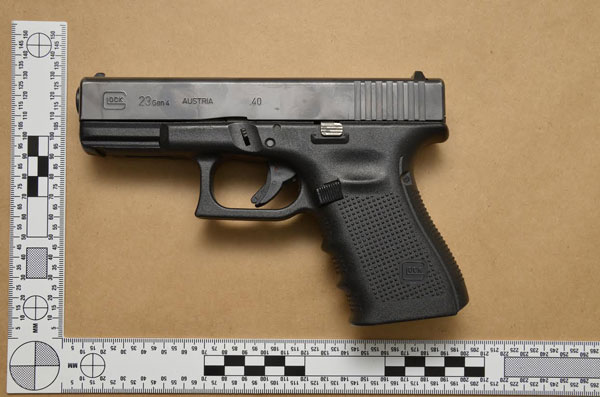 The vehicle in question was also confiscated for further investigation. At the police station a more in depth search of the vehicle took place and under the center console between the driver and passenger seats three loaded handguns were found and confiscated for further investigation.
The Police Department is informing all parents to pay very close attention to their children and find out who their friends are. Monitor their behavior during and after school hours. In this case the youngest suspect is a minor of 15 years old.