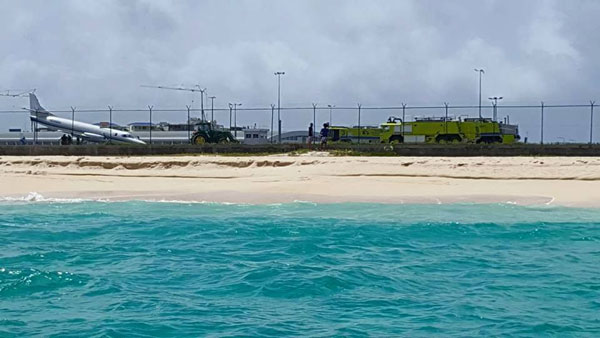 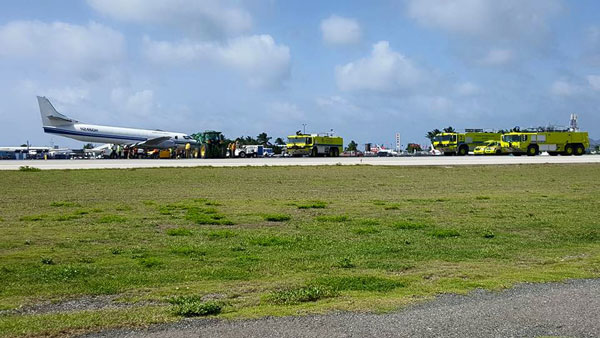 PJIAE which is blocking all inbound and outbound flights. Workers at PJIAE  removed the aircraft from the landing strip in order to restore full services.