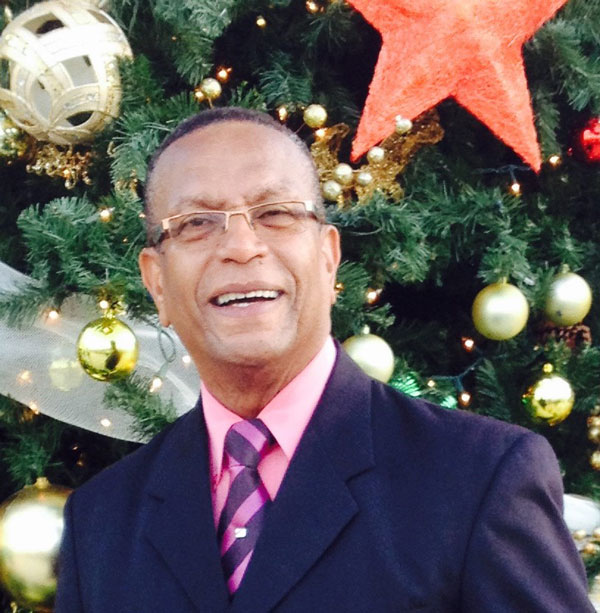 PHILIPSBURG:--- For unto us a child is born, unto us a son is given: and the government shall be upon his shoulder: and his name shall be called Wonderful, Counsellor, the Mighty God, the Everlasting Father, the Prince of Peace, Isaiah 9:6. This prophecy was uttered by the Hebrew prophet Isaiah some 700 years before Jesus was born. Isaiah became a prophet, after the death of King Uzziah who reigned for fifty-two years. Under Uzziah’s reign, the land of Judah enjoyed a period of prosperity not known since the reign of King Solomon. After the death of King Uzziah, the land of Judah was threatened by Assyria. Due to God’s intervention, Judah survived the threat but was reduced to a vassal country and had to pay tribute or taxes to Assyria. The people became despondent and feared that their country would also be conquered by the Assyrians and that they would be displaced and taken captive to Babylon.
It was during this period of instability, uncertainty, and fear that Isaiah brought hope to the people of Judah with his prophecy about a child to be born who would restore peace and stability to the land of Judah. This verse of hope helped the Jews to realize that all was not lost. God was still in control and that He would send someone who would take control, offer salvation and bring about peace. In fact, Isaiah tells us in verse 7 of the same chapter, that “of the increase of his government and peace there shall be no end...” The Hebrew word for government is “misrah”, which means dominion, rule or authority. In this scripture, Isaiah is not referring to a government with an army and military that will settle disputes and wars by force. But rather, the government to be established by God, that will be a government led and directed by godly influence and principles.
There are two important aspects that we need to bear in mind when we consider the kingdom or the government of God. Firstly, the kingdom of God does not consist of material things and in the second place, it is not a specific geographical location. In Luke chapter 17 and verse 21, Jesus explained that the kingdom of God can be found in each one of us. And the book of Romans chapter 4 verse 17, explains that the kingdom of God is not a matter of eating and drinking, but of righteousness, peace and joy in the Holy Spirit.
Having now a better understanding of the kingdom or the government of God, how can we apply this knowledge to our specific situation in Sint Maarten? In the first place, we need to realize that if we want good governance we must start with ourselves. If, as individuals, we can control or govern our own attitudes, behaviors, and habits, then it will be much easier to govern others. One of the reasons why our government is corrupt and unstable is because of uncontrollable greed and egos among our elected and appointed government officials. I believe that good governance in any country begins with temperance or self-control, good morals, and ethics, exercised by those elected or appointed to govern the country. In the second place, good governance is not only about trade and business and a booming economy, but it is also about happiness, peace, self-worth, cultural expression, and the identity of every inhabitant of the country.
With a newly elected Parliament and a recently sworn in Council of Ministers, our earnest prayer this Christmas season should be that the Government of Sint Maarten shall be upon His shoulders. In other words, we should pray that our Government be carried by God, which means that it be led, directed and influenced by godly principles, norms, and values. This is exactly the mission of the Sint Maarten Christian Party, namely to promote a government that is influenced and led by godly principles such as honesty, integrity, accountability, compassion etc. Only then can we speak of the Government being on His shoulders.
Just as the prophecy by Isaiah offered hope to Judah approximately 2700 years ago, I pray that it will also offer hope to Sint Maarten. May it, first of all, inspire and motivate our people to allow Jesus to establish His authority in our hearts and His dominion and power to be displayed in our lives. Secondly, we pray that our Parliament and Government will uphold good governance, as they allow God to direct their behavior, their deliberations and decisions, which is actually the purpose of the country’s annual National Day of Prayer held each year on the second Sunday of January. May the government of Sint Maarten rest upon the shoulders of the child given to us, whose birth we commemorate at Christmas time!
On behalf of the SMCP I wish the people of our lovely island Seasons Greetings!
Wycliffe Smith
Leader of the Sint Maarten Christian Party