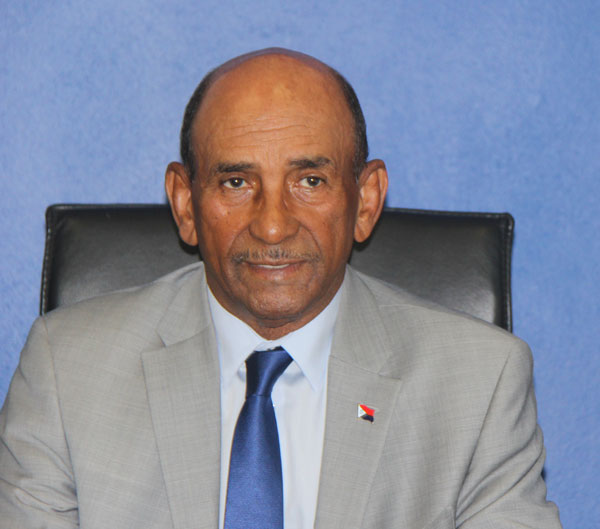 PHILIPSBURG:--- Minister of Finance Richard Gibson Sr. announced on Wednesday that St. Maarten has made history by being able to submit a balanced budget that got positive comments from the CFT on time. Gibson Sr. said article 100 of the country’s constitution clearly states that the country must submit its budget to parliament by September 1st. He said the Prime Minister signed off of the draft budget which was sent to the governor on Tuesday for him to send off to Parliament so that the debate could begin. Gibson Sr. said that St. Maarten has come a long way by having its financial house in order and submitting balanced budgets for the past 3 years. The Minister of Finance said this feat was not an easy one as it took a lot of financial discipline and also the cooperation from all Ministers. He said a lot of sacrifices had to be made and indeed a lot of hard work. He made clear that civil servants worked hard while those in Finance Department had to endure his stance on financial discipline, tardiness, and professionalism.
Gibson Sr. said because of St. Maarten has its financial house in order government was able to secure a loan of NAF21M with an interest rate of 0.82%.