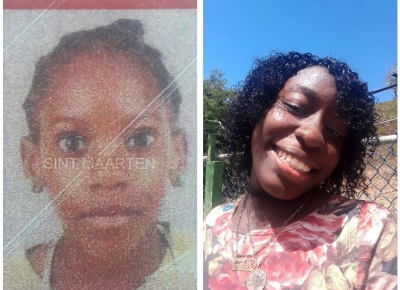 PHILIPSBURG:--- The two teenage girls Krisann Blackstock and Kayla Watson who were reported missing on May 13th by their mothers have been located. These two teens reported to school on Tuesday, May 14th after they learned that the authorities were searching for them via Social Media. The girls were found to be in good health and were expected to report to the Juvenile and Morals Department to handle this matter the same day.
Krissann and Kayla were not missing but ran away from home prior to the ending of Carnival 2019 and have been seen hanging out at various locations on the island. They have been sleeping in abandoned buildings and mainly in the area of Sandy Ground, Marigot and Dutch Quarter.
The Police Department is taking this opportunity to thank the community for the cooperation assistance they have given to the department to locate the two teenage girls.