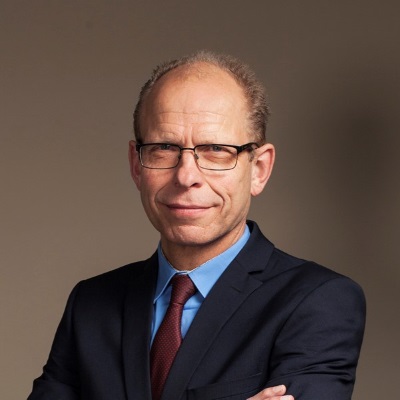 THE HAGUE:---- The Minister of Justice and Security has sent the plan of action dated 31st May 2019 of the Public Prosecutor to the second chamber awaiting handling. That plan of action was pledged following the appearance of the Commission's report on 25 April 2019. The Commission was set up by the College of Attorneys-General in mid-2018 to investigate possible integrity violations within the summit.
As stated in the presentation of the report, the College of Attorneys-General takes over the Commission's recommendations. However, this plan of action continues and is in line with the policies and initiatives that have been launched in the course of May 2018.
' This plan of action is deliberately not poured into concrete ', says Gerrit van der Burg, president of the College of prosecutors general. ' The College and the Parquet boards want to shape the further development of the organization in cooperation with its colleagues. ' Chairman Mr. Gerrit is the boss of all bosses in the OM organization and acknowledges OM shortcomings in conjunction with the Fokkens report.
In the attached plan of action, the College sets out its ambition for what is to happen in the coming years to improve the working climate within the Public Prosecutor's Office on themes such as contradiction, integrity and good leadership. The College and the Parquet boards are making a hard start.  An end date for this is to give, improvement of the working climate is a growth process.

The College guarantees the independent position of the Office integrity (BIOM), which was set in 2012 however was not sufficient. It looks at the budget and extends the number of people with a background in, for example, psychology, ethics or organizational science. The development of the BIOM uses the expertise of other (semi) government organizations and external experts from the business community and academia.
One of the most important tasks of the BIOM is to ensure equal treatment of integrity violations. Above all, it is a question of not being measured by double standards by distinguishing between judicial officers and non-judicial officials. The College considers it important that all serious (suspicions of) integrity violations are reported, without regard to persons. A safe working environment contributes greatly to this.

Compliance means that a person or organization works in accordance with the applicable business law and regulations. It is therefore about promoting internal standards and procedures to protect the integrity of the organization and its employees. The OM organization must be arranged in such a way that the organization and individual employees are enabled to be compliant. The College has set up a working group for the further establishment of the compliance function within the OM. This working Group is assisted by external experts.
Even for St.Maarten complaints of Integrity or violations should be formalized and reported and send to the BIOM (Bureau Integrity OM) office for any shortcomings reported on prosecutors or individuals in the OM organization and not only through media.