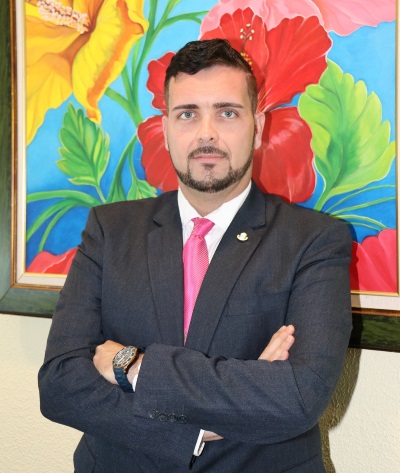 ~Government does not enjoy the majority in parliament but the excessive spending will continue.~

PHILIPSBURG:--- The Minister of TEATT Stuart Johnson is expected to travel to Europe on Tuesday where he intends to attend Seatrade. Sources say Minister Johnson is expected to attend an event in Monaco and in Amsterdam.
The month-long trip costs the government of St. Maarten NAF 150K, while Europe accounts for less than 7% of the total tourism market.
Sources say that at least one person on the Minister’s delegation is traveling for their personal business at the expense of government.
On Monday the UD/SMCP coalition lost its support when MP Franklin Meyers pulled his support citing there is too many selfishness in government.