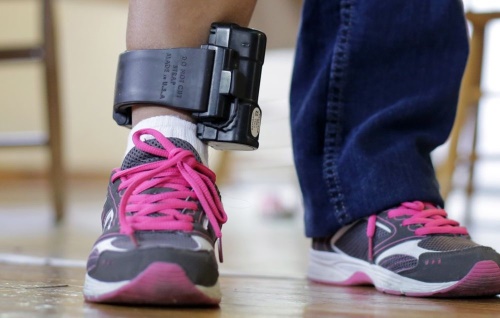 ANTIGUA/BARBUDA:--- Quarantine violation has become a major headache for the Antigua and Barbuda government, so much that they have decided to place tracking devices on all those in isolation.

That announcement was made by that country’s Prime Minister Gaston Browne on Saturday.

This tracking device-which is seemingly a new trend- will be in the form of a bracelet.

The Prime Minister of the country, Gaston Browne, has announced that people with Covid-19 will be equipped with an electronic bracelet, to find out when they are breaking the quarantine rules.

For the Antigua and Barbuda government, the quarantine violation has become a major puzzle, to the point of placing electronic devices to people in isolation. Prime Minister Gaston Browne announced last Saturday that this tracking device will take the form of a bracelet. This will allow the health authorities to follow a person's come and go, and know when they break the quarantine rules. A device that should come into effect within three weeks, says Gaston Browne.
The state of health emergency has been declared by the Antigua and Barbuda government, while the curfew, which is in effect from 23 am to 5 pm, is extended until October 31st.