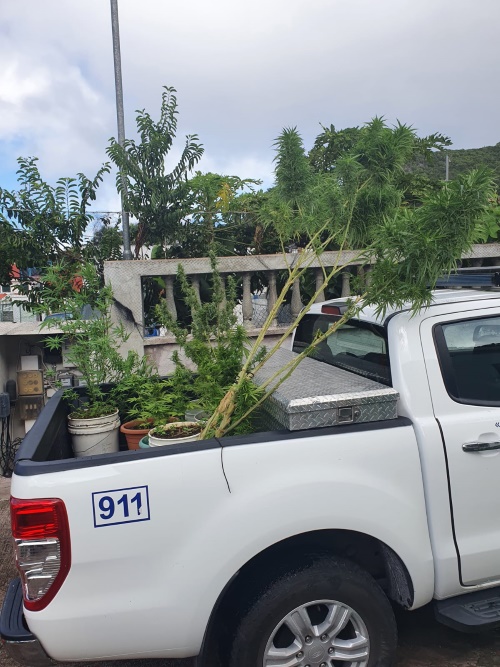 On Tuesday, January 19th, a man with the initials W.B.G. of 60 years arrested for violation of the Opium Act BES. Pots with presumably hemp plants and hemp plants planted in the ground were found in the suspect's yard. The plants were confiscated.
Under the Opium Act, it is prohibited to grow, prepare, process, sell, deliver, distribute or transport marijuana. You are also not allowed to manufacture or to have marijuana with you. Criminal investigation and prosecution in the context of the enforcement of the Opium Act is the responsibility of the judicial authorities and the police. In many cases, it is the police who, when suspected of a cannabis farm in a home, take action, dismantle the nursery and initiate criminal proceedings.