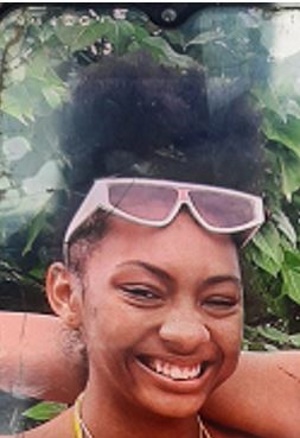 PHILIPSBURG:--- The Sint Maarten Police Force would officially like to inform everyone that Angreille Pamilly Wigley returned home safely today.

The Youth and Morals department has spoken to the minor and as well as her
Parents, regarding the consequences of leaving home without proper
communicating her whereabouts with their parents.

The Youth and Morals Department would like to inform the public of Sint Maarten about the following. It appears that during this type of investigation into missing teenagers, the department has become aware that persons take the missing teenager into their home without the consent of the teenager's parents.

Furthermore, this information of the whereabouts of the teenager is not communicated to the Police Force with all the consequences that this brings with it.

We would like to especially thank the media and the community for the quick
sharing of the police press release on social media. Together we can always make a
difference.