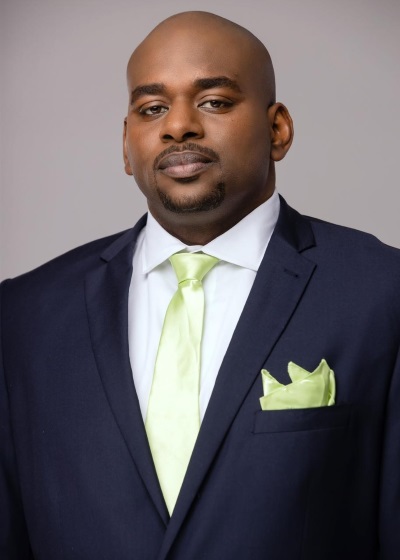 PHILIPSBURG:--- The number 3 candidate of the United Peoples Party (UPP) MP Omar Ottley will be sworn in on Tuesday, April 20th, 2021, now that the Minister of VSA Richard Panneflek has officially resigned. Besides the resignation of Minister Panneflek who will be leaving, in the near future to the Netherland, the leader of the United Peoples Party Rolando Brison has officially withdrawn his candidacy.
SMN News learned that as soon as Brison's screening was concluded in late February the Prosecutors’ Office had officially informed MP Ottley’s attorney that they have ended their investigation against him, therefore paving the way for the original candidate Minister to be officially sworn in. UPP Member of Parliament Omar Ottley was the first candidate Minister that was submitted for screening, the process lasted over one year which ended in legal proceedings.
It is assumed that the Dutch Government that is providing liquidity support to St. Maarten has had a lot to say about both candidate Ministers, Ottley, and Brison whose names were submitted for screening so that either one could have been appointed Minister of VSA.

In the meantime, the next candidate in line is UP-appointed Minister Ludmilla de Weever, whom it is believed will decline the position that will eventually pave the way for Dr. Mercellina the number 2 candidate on the UPP slate to take up the vacant seat in the UP faction in parliament. De Weever obtained 266 votes while Mercelina obtained 249 votes in the January 2020 Parliamentary election.