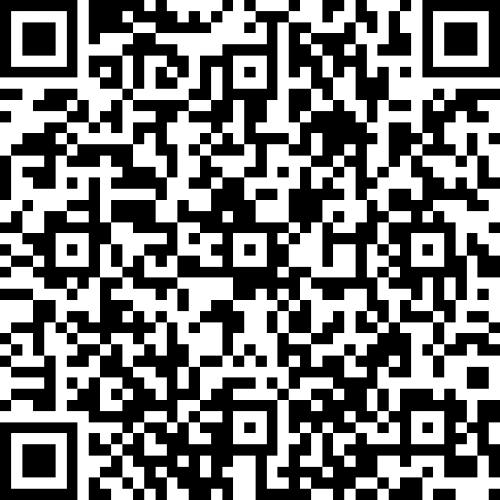 PHILIPSBURG:--- With reference to the three national ordinances regarding cuts to the employment benefits of all (semi) public sector workers that were submitted to the Constitutional Court for review, the Ombudsman has prepared a survey that is to be completed by all affected employees in the (semi) public sector.
The online survey has been sent to the government and all affected semi-public sector entities with the request to distribute the same (via email) amongst all employees. The anonymous survey will take approximately 5 minutes to fill in and must be completed by 21 June 2021.

The information received from the survey will be used in preparation for the court proceedings.
The survey can also be accessed using the attached QR code as well as via the Ombudsman’s Facebook page: Bureau Ombudsman Sint Maarten.

The Ombudsman listens, investigates, and recommends
Government to act on the concerns of the people
The Ombudsman is the Voice and Protector of the People!