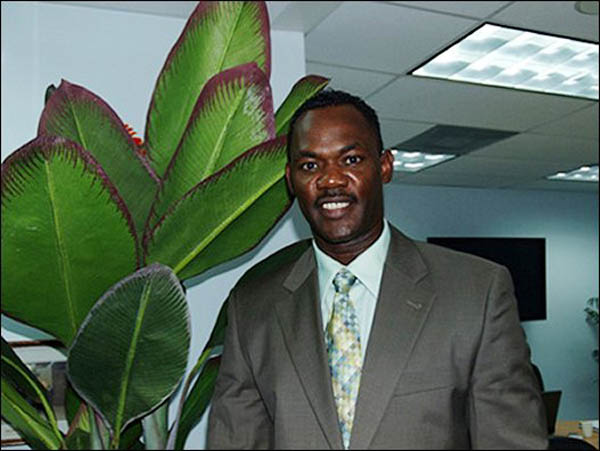 Refused to sign NAF 20M check for government since he believed they squandered their monies.

The Government of St. Maarten asked GEBE to loan them NAF20M since they have some NAF35M in reserves for water management. Even though GEBE has this amount of monies sitting on a account they failed to submit any plans on how they will use the monies to better the water production on St. Maarten. GEBE SBOD is not against giving government a loan, the only thing they requested is that the government of St. Maarten ensure that the loan transaction is done in a legal and proper way.