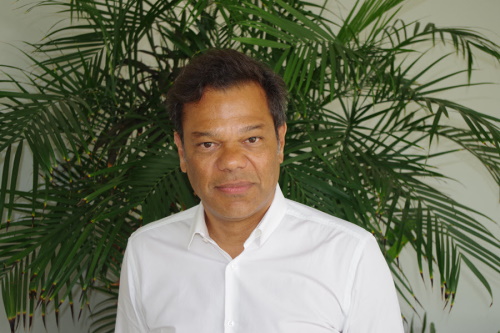 PHILIPSBURG:--- Dr. Luc Mercelina has submitted a resignation letter to the board and leader of the United Peoples Party on Monday.
The letter which was sent to SMN News reads “ By means of this letter I would like to tender my resignation as of immediately as a member of the UP Party. I would also take the opportunity to thank the board members and candidates and the general members of the UP Party for the political opportunity that has been given to me.”
Dr. Luc Mercelina was a Member of Parliament under the UD slate, he then ran on the UPP slate in 2020 and obtained 249 votes, his votes did not afford him a seat in parliament. 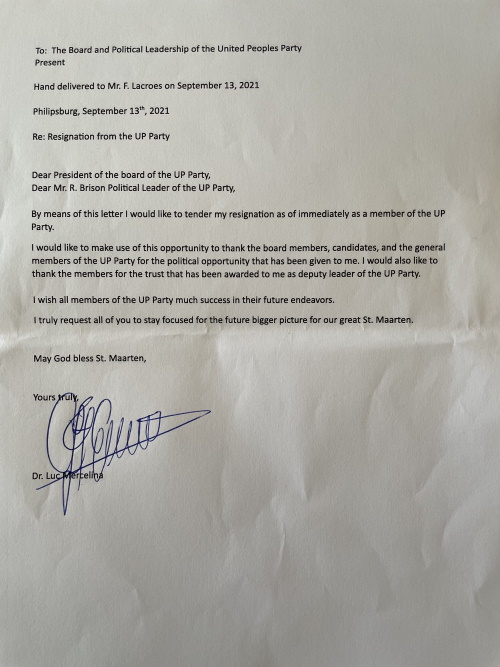