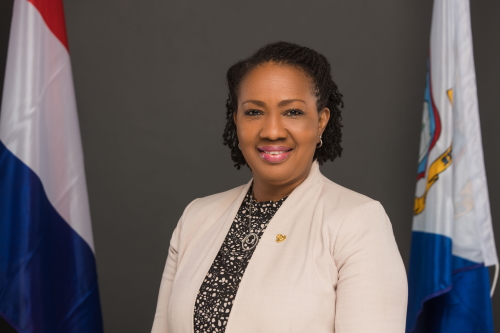 PHILIPSBURG:--- The Parliament of St. Maarten will be meeting on Thursday to discuss the amended petition that was sent on February 17th, 2022 by the Coharis Law Firm to the “Special Rapporteur on Contemporary Forms of Racism, Racial Discrimination, Xenophobia, and Related Intolerance and The Working Group of Experts On People of African Descent.”
Based on the information provided to SMN News, members of parliament were not informed that a second petition was filed on their behalf. They were only made aware when the news broke in Curacao by the lawyers representing St. Maarten’s Parliament.
Prior to the submission of the petition to the United Nations, the Prime Minister of St. Maarten Silveria Jacobs was not informed.
On February 25th Jacobs responded to the petition that was published on this website via a press release in which she said that the submission of the petition was premature, and dialogue was needed at all levels prior to approaching the United Nations.