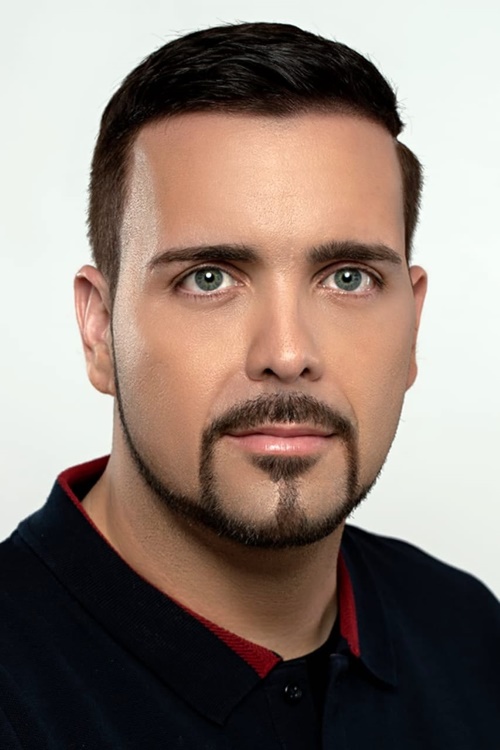 PHILIPSBURG:--- President of the Windward Islands Teachers Union (WITU) Stuart Johnson is calling for the full disclosure of the Health Inspectorate report and all previous reports made for the Dr. Martin Luther King Jr. Primary School since the passage of Hurricane Irma.

"All reports especially the latest report must be made public regarding the ongoing situation at school as the school was never a priority," says Johnson.

“Truth be told, it was the WITU that alerted the Health Inspectorate about the situation at the school and did so formally via an e-mail correspondence,” stated Johnson.
Johnson added, “I must dispel the misconception as if I simply appeared on the campus as I was called by the staff members of WITU which I represent."

Notable to mention for the record was that on Wednesday, March 16, 2022, email correspondence was dispatched to the Health Inspectorate from the WITU.

“If it wasn’t for the attention being brought to this ongoing issue by the WITU the matter would have remained unresolved by the Ministry of ECYS. However, it will remain the focus of WITU until every concern affecting the school is completely addressed,” Johnson said.

Johnson spoke plainly in saying, “Every staff member and student deserves an equal opportunity to be in a healthy and safe environment which is conducive for learning regardless in which district the school is located.”

In lieu of the full disclosure of the report, Johnson further went on to ask, “Are there any classrooms or offices affected by poor air quality? If so, how many and for how long has this situation been known by the relevant authorities? What really are all of the concerns at the school? How long have these concerns been affecting the staff and students of the school?”

Johnson further elaborated on the email correspondences which formed the basis for the attention presently being given to the concerns at the school.

On Sunday, March 20, 2022, at 11:24 a.m. an email correspondence was sent to the Minister of ECYS regarding the situation at the Dr. Martin Luther King Jr. Primary School from the WITU.

Outlined in that email correspondence were several points, which included the WITU, initiated support of the Health Inspectors.

In his email correspondence to the Minister of ECYS Johnson asked, "What measures will be taken for the safety and wellbeing of the staff and students?"

5. Air pollution within the campus

6. Tiles, which should be anti-slip

7. Stagnant water on the playground, which remains a breeding ground
for mosquitoes

The email correspondence went on to question, "Considering the above-mentioned points, I am asking if you consider the school safe enough for resumption tomorrow as the competent authority?

If not, I remain always open for communication in exploring ways for the continued learning of the students such as virtual or accommodations within our public schools."

A full report remains pending to all stakeholders, especially the staff, which was promised, by School Management and the Health Inspectors on Thursday 17th, March 2022.

Johnson questioned, "when will this report be ready for dissemination to all stakeholders?"

It was after the e-mail outlining the seven points, it seemingly prompted at 12:21 p.m. on Sunday, the Minister of ECYS through interim-Head of Division Public Education to inform the staff, "to close the school indefinitely and you are to immediately proceed to online instruction."

“This school should have been prioritized from day one but it seemingly wasn’t considered such for whatever reason. An explanation about NRPB or if it’s the insurance funds that will finance the needed repair works at the school is neither here nor there. The time to get it done is long overdue as it’s been five years and the wellbeing of both the staff and students should have been the priority from day one," Johnson concluded.