~ Candidates are being reviewed for nominations~ 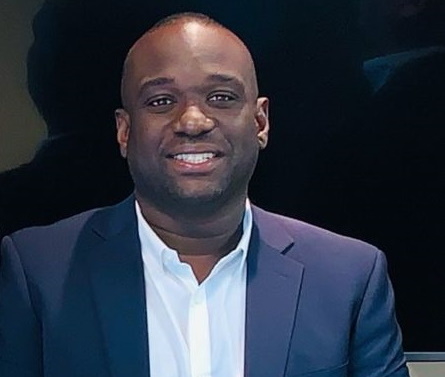 PHILIPSBURG:--- Minister of TEATT Roger Lawrence who has been out on medical leave for the past months has informed his party leader and the Council of Ministers that he intends to submit a letter of resignation today Monday, June 13th, 2022 due to extended medical leave.
The Council of Ministers had expected the Minister to return to work last Monday, June 6th, 2022 but the Minister it is understood invited his party leader MP Rolando Brison and the Prime Minister of St Maarten Silveria Jacobs and informed them that he plans to resign and place his focus on his medical health.
Minister Lawrence was appointed the Minister of TEATT who replaced now Member of Parliament Ludmilla de Weever on August 26th, 2021.
Lawrence was one of the directors of Port St. Maarten Group of Companies where he worked for just over ten years.
SMN News wishes the Minister much strength as he continues to focus on his health.