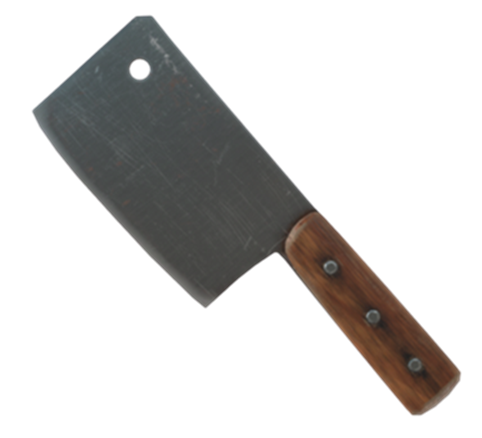 PHILIPSBURG:--- Police are busy investigating an incident that occurred close to Sister Marie Laurence Primary School in the Middle Region in which a part of a man’s hand was chopped off with a meat cleaver.

Central Dispatch received a call, around 10.30 pm, about the serious assault that occurred after the fight that have taken place in Middle region.

At the scene, police patrol found a man on the ground bleeding heavily from his hand. Ambulance personnel stabilized the victim and transported him to St. Maarten Medical Center (SMMC).

At the scene, another man, initials D.T.B, informed police that he and the victim has a fight and he assaulted the victim with a meat cleaver. The man was arrested and the weapon was confiscated by police. He is detained pending further investigation.