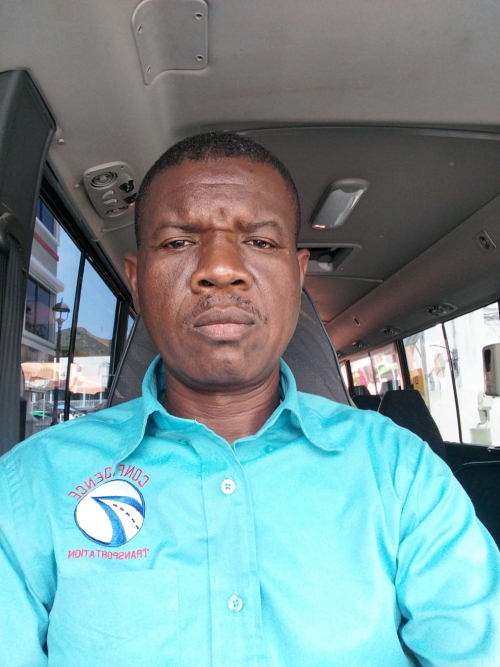 PHILIPSBURG:--- United Bus Drivers Association is looking forward to the implementation of its increasing of their bus fares come January 2023. The association had taken note of the accountment by the Acting Minister of Tourism, Economic Affairs, Transport and Telecommunication (TEATT) Omar Ottley increasing the minimum wage and applauded this initiative.
President of the United Bus Drivers association Claude Omeus along with his board presented a list of proposals that was submitted to TEATT for an amendment to the public transportation ordinance.

Some of the other concerns are amending the bus zoning route and medical coverage for bus operators stated the president in an invited comment Tuesday.
The cost of living continues to skyrocket while gas prices are increased almost bi-weekly. “I don’t think it's unreasonable for us to finally get the increase in fares as maintaining our busses is not cheap also,” stated the president. The foundation has been informed that several items requested by the ministry are in the pipeline and communication between the group and the ministry will remain open however the association wants more action and less talk.

“We hope the issues are given the proper attention they deserve. After all, they are the public transportation industry of our country, and these individuals are working 24/7 with no rest days, lets's not forget that.” Omeus said. The increase will be announced prior to the rollout in January and public transportation clients will see visible signs at least a month before it goes into effect.