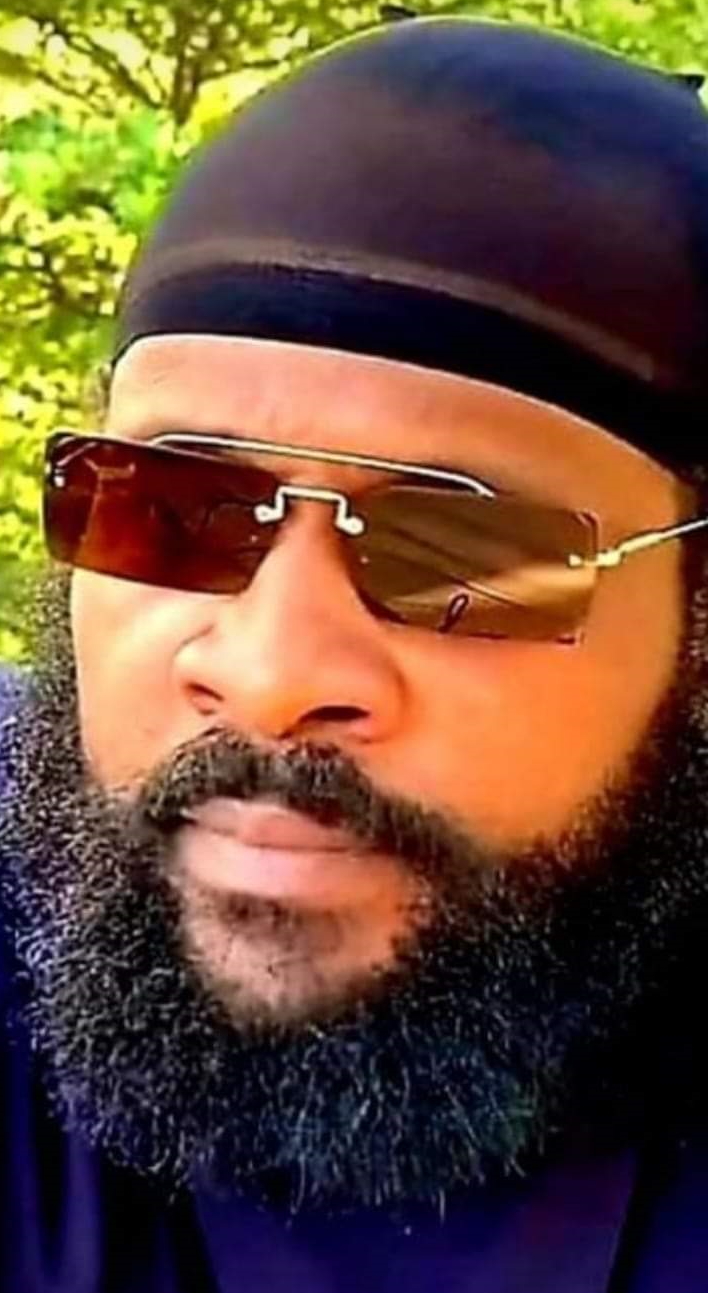 PHILIPSBURG:--- Hit and Run victim that was found dead during the early morning hours on Sunday, November 20th, 2022 on Sucker Garden Road has been identified as Social Activist Jean Barry Hodge better known and Ma’at King or Jay Jay.
Police issued a call asking the community to identify the dead man on Sunday while the suspected driver has been arrested.
On Tuesday a female who is close to Hodge was checking all medical institutions on the island to see if Hodge was admitted, through her search she was led to the Philipsburg Police Station where she assisted in identifying the victim.
Police in a bulletin on Tuesday said a relative of the deceased was busy assisting with the identification of the victim but did not release any further details.
The late Jean Barry Hodge organized several protest marches against the COVID-19 vaccines and also protests against many social ills affecting St. Martin. He was well known for his openness while being a known singer in St. Martin.
Police Spokesman Joe Josepha confirmed on Tuesday that Hodge died as a result of a road accident. He said that police are in possession of video surveillance footage that clearly showed that the victim was hit by a speeding vehicle. Josepha said the accident took place in the vicinity of Arch Road while the vehicle that was involved in the hit-and-run was found in Upper Princess Quarter.
Police have since arrested the driver of the vehicle on Sunday afternoon. He is expected to appear in front of the Acting Judge on Wednesday for an extension of his pretrial detention.